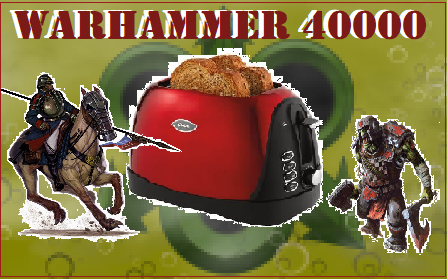 The Borderlands of The WH40k Universe

Construction of embassies with Oneid has commenced. Completion expected in 2 days 6 hours.

Construction of embassies with The Embassy 2 has commenced. Completion expected in 2 days 6 hours.

The Highest Disposable Incomes in Warhammer 40000

The World Census calculated the average incomes of citizens after paying tax.

As a region, Warhammer 40000 is ranked 1,688th in the world for Highest Disposable Incomes.