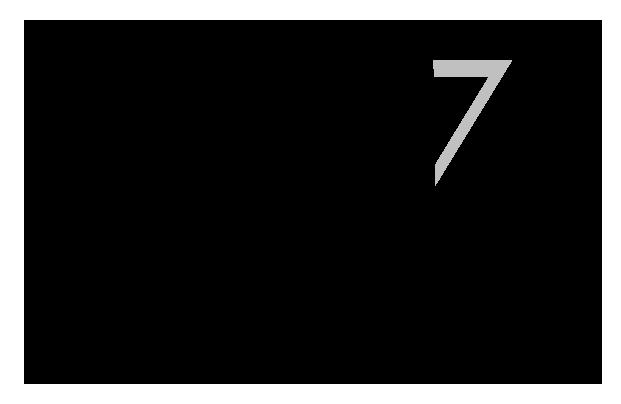 The Dominion of Seven by Nine

Embassies: The Illuminati, The Bar on the corner of every region, Avadam Inn, Gypsy Lands, The Great Universe, Hollow Point, Monarchist and Democratic Alliance, Fredonia, The Noodle Shop At The Edge Of Reality, Turkic Union, RAMS, The plaza, The Cult of PCHS, Union of Nationalists, Guinea Kiribati, The Embassy, and 5 others.matheo, Home Depot, The Giraffe Federation, EmbassyRegi0nia, and The Embassy 3.

Beyond the Wub is home to a single nation.

The Most Influential in Beyond the Wub

World Census experts spent many evenings loitering in the corridors of power in order to determine which nations were the greatest international diplomacy heavyweights.

As a region, Beyond the Wub is ranked 92nd in the world for Most Influential.

Beyond the Wub Regional Message Board