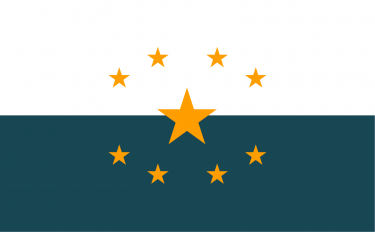 The Holy Republic of Orca and Narwhal (elected 4 days ago)

The Emirate of Upper Northern

The Great North contains 90 nations, the 238th most in the world.

The Most Cheerful Citizens in The Great North

The World Census shared cheeky grins with citizens around the world in order to determine which were the most relentlessly cheerful.

As a region, The Great North is ranked 10,711th in the world for Most Cheerful Citizens.

The Kingdom of Snowing21

Voting opened 2 days 14 hours ago and will close in 9 hours. Open to residents. You cannot vote as you are not logged in.

The Great North Regional Message Board