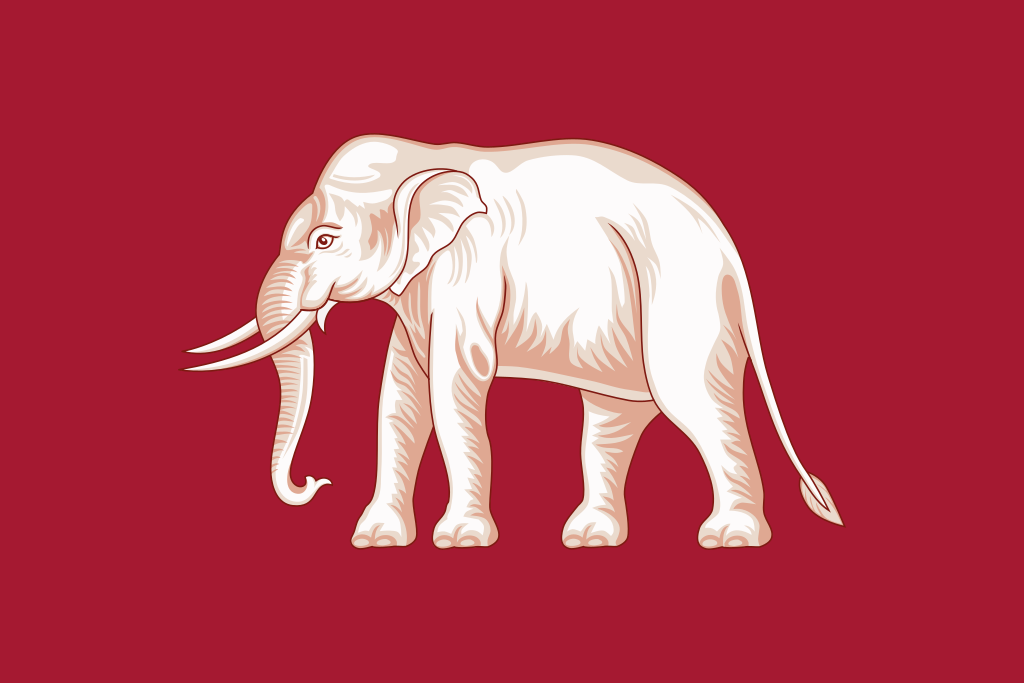 The Playful Dance of Yakshinis

Siam is home to a single nation.

The Highest Poor Incomes in Siam

The World Census studied the spending power of the poorest 10% of citizens in each nation.

As a region, Siam is ranked 20,254th in the world for Highest Poor Incomes.