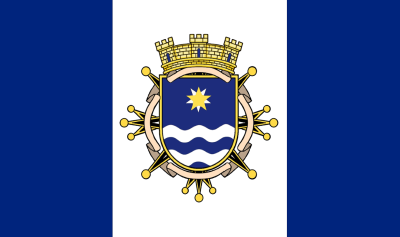 The Republic of Rom 3

The Lowest Crime Rates in Imperial Coalition of Nations

World Census agents attempted to lure citizens into committing various crimes in order to test the reluctance of citizens to break the law.

As a region, Imperial Coalition of Nations is ranked 15,380th in the world for Lowest Crime Rates.

There are no lodged messages at present.