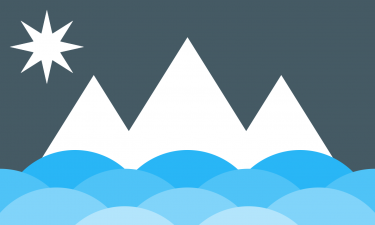 The Federal Commonwealth of Polarea (elected 323 days ago)

The Kingdom of The Ice Bears

Arctic contains 40 nations, the 432nd most in the world.

The Highest Drug Use in Arctic

World Census experts sampled many cakes of dubious content to determine which nations' citizens consume the most recreational drugs.

As a region, Arctic is ranked 12,388th in the world for Highest Drug Use.